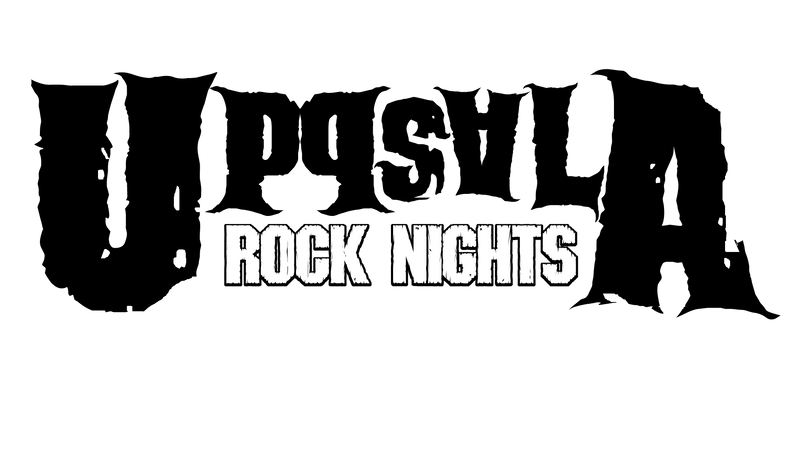 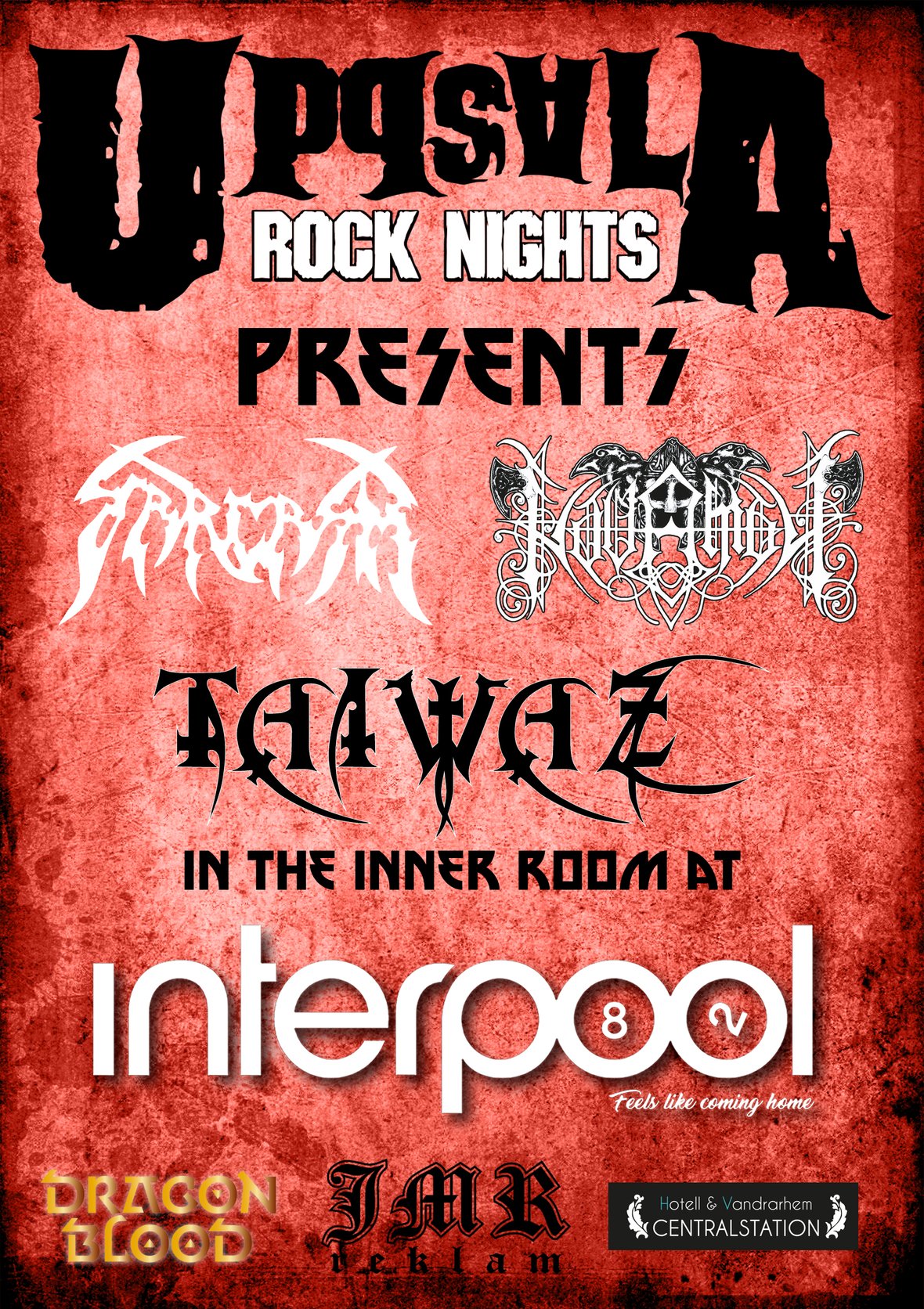 For our first night, Saturday the 5th of October. We gonna have 3 bands that plays.

Now that the festival summer is over and everyday life begins, we think - more rock for the people.
With that said, together with Interpool we will have a concert evening.

Old school heavy / doom metal from Uppsala's dark side, current with the new album "The Uninvited Guest", which follows up 2014's "I Am All". Satanic tones that build on Uppsala's proud as well as night-black hard rock heritage with bands like Watain, In Solitude and Degial. Taiwaz is the real deal!

Havamal was formed in 2016 in Stockholm, Sweden. The members came from different musical background, but shared the goal to create the symphonic yet brutal sound that is HAVAMAL. Inspired by norse mythology and viking culture.

In June 2019 HAVAMAL released the full length album "Tales from Yggdrasil" through Art Gates Records, and it immediately received great reviews and attention all over the world. The focus for HAVAMAL is currently to spread the music via live shows, and have been performing across Sweden with great success, establishing it self as a rock solid live act delivering more than just a musical experience!

Two years have passed since the last album that took the whole death metal world by storm and now the Uppsala band SARCASM is up to date with the new album "Esoteric Tales Of The Unserene". A record that goes a step further in musicality, brutality and skill. With its frantic pace and catchy songs, SARCASM once again shows where the cabinet should stand! This will be a perfect release party for the band and they look forward to playing at home.

Make sure you book your accommodation with our partner Hotell Centralstationen, enter the code URN and you will receive a 10% discount on your booking. 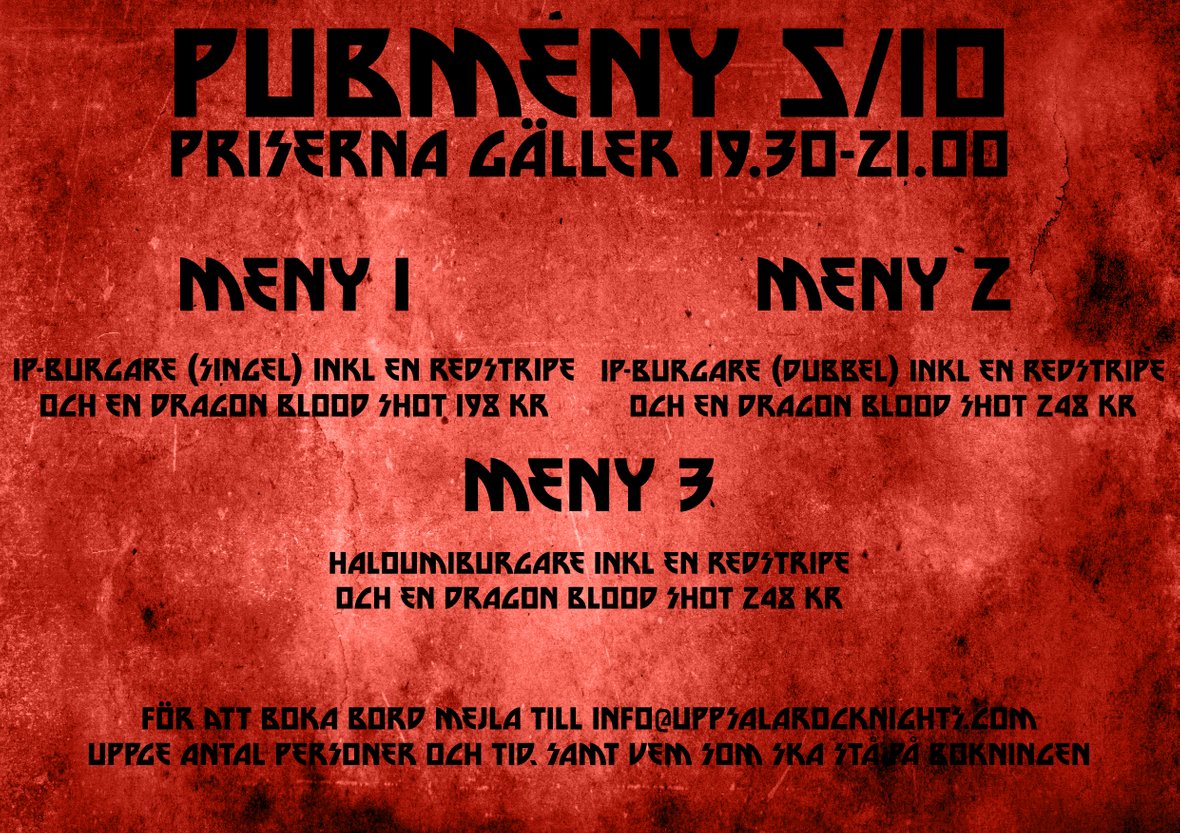 For the hungry ones, we gonna have some offers. Burger, beer and a shot for 198 Kr, you can upgrade the burger as a duble or as a haloumi for 248 kr 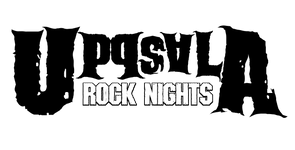 How to get to Uppsala Rock Nights